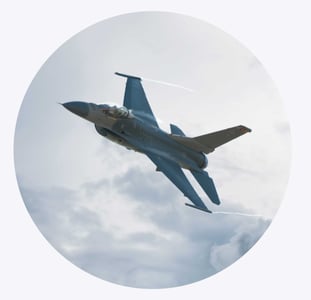 The solution is DevSecOps – a culture that brings together development, operations, and security. This playbook explores the rise of DevSecOps, looks at the importance of the culture in regulated environments, and explains why the U.S. government is mandating automation as an essential tool in delivery.

“The philosophy of integrating security practices within the DevOps process. DevSecOps involves creating a ‘Security as Code’ culture with ongoing, flexible collaboration between release engineers and security teams.”